Amy began her hockey career playing as a youth in Stoneham, Massachusetts.  Her pre-college career included numerous MA State Championship teams as well as five teams that went on to be US National Champions.  Amy went on to play Division 1 varsity girls’ hockey for four years at Harvard University, where she was recognized as a “CCM College All Star”.  After graduation, Amy took a position at the New Hampton School in New Hampton, NH as head coach of the varsity girls’ hockey team and as an assistant on the varsity girls’ lacrosse team.

Meet our director of initiations 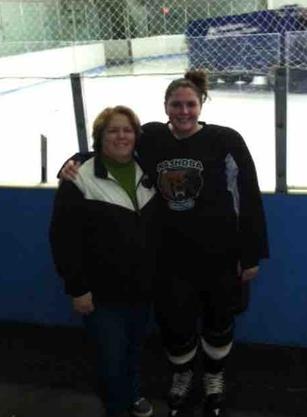 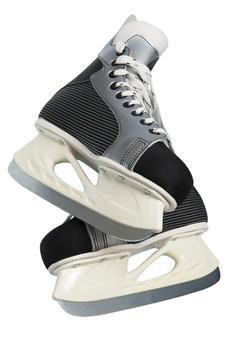 Amy then settled down to raise her family.  When her daughter and son showed an interest in hockey, Amy began helping with Nashoba Youth Hockey’s Learn to Skate and Learn to Play Hockey programs (Initiations).  Not long after that, she began coaching the girls’ teams for her daughter and the co-ed teams for her son.  Currently, Amy is the Director of Initiations, a position she has held for more than 7 years.  She is also the director of Girls Hockey for Nashoba.

Amy has worked hard through the years promoting and teaching hockey to children and young adults.  In 2010, she was recognized by the Boston Bruins as a "Community Captain" for her tireless dedication to youth hockey in Massachusetts.  She has and continues to dedicate many hours per week coaching the girls’ teams as well as managing the Learn to Skate and Learn to Play Hockey programs as both director and on-ice instructor.  Amy has the distinct privilege of watching the Westford Academy and Littleton High school games, for both boys and girls, and knowing she taught many of them to skate!